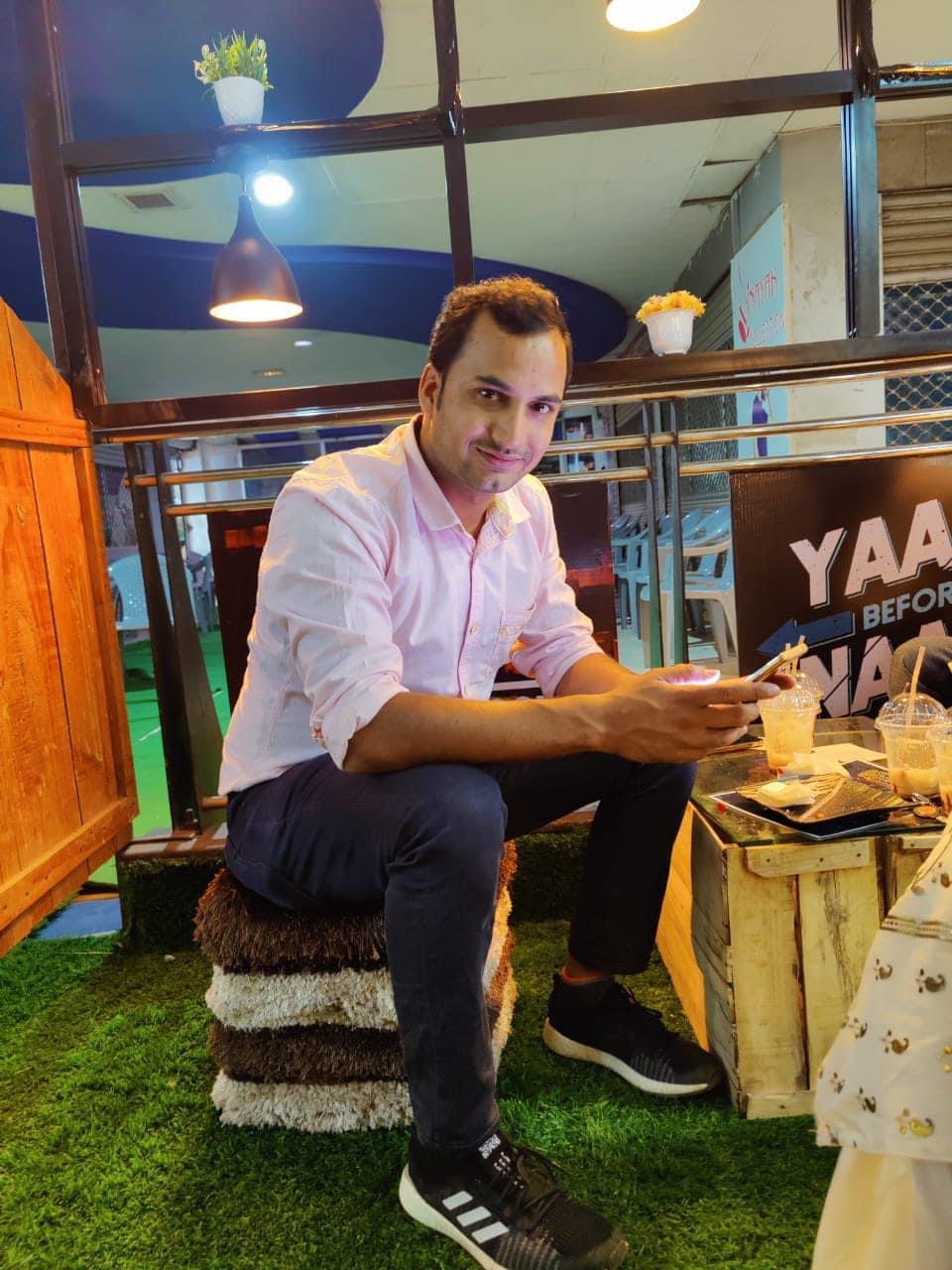 Hari Soni is a name in the business world who believes not in telling everyone his plans, instead of showing them the results. A sheer professional, who dared to leave her shining career for living his dreams of an entrepreneur, is an example today for hundreds of budding businessmen.

Despite having a clear mind of doing his own business, Hari Soni gave himself more time to settle down in the industry. He joined another giant Aircel Ltd and gave his six years. The trust between him and the company was commendable and he was awarded many times with the employee of the month and year award.

He joined another company but by this time he was prepared to chase his dreams and he floated his own company Kishu Enterprise. After establishing his maiden firm, he launched KKHS Buildhomes Pvt Ltd to cement his foot in the real estate sector. He also launched a new company KKHS Media Pvt Ltd. He aims to make a name by opening a renowned media house, widely covering all the news publishing platforms, including digital, print, and electronic.

A die-hard believer of the line – “Trust the timing of your life”, Hari Soni never takes any decision in a hurry and for the same reason, he is among the top successful entrepreneurs of the present times. He believes in not taking any shortcuts and for the same reason, despite having adequate resources to start his own business, he worked as an employee for years.

When asked about how he decided to shift from a job seeker to a job giver, Hari said, “I was always keen to be my own boss. Not in any egoistic way but I love to follow my own decisions and take full responsibility for what I do. Even when I was doing a job, I never ran away from my responsibilities and my long career of almost 8 years is an example of it.”

Was it tough to shift from job to business, Hari said, “No it was not. Doing business was always in my mind but I just wanted to give myself time. I drilled the industry by remaining in the job and then I started my business. I was, till then, aware of all the challenges of the industry and I was prepared for it.”

Hari Soni stands a perfect example to all those who say that it is not easy for an employee to run his own business. With foolproof planning, honesty and dedication once can reach any horizons he chooses form himself

Semoun jolly and Munny Sethi Going beyond boundaries as a sought-after entrepreneur in the air transport and air medical industry.

Parul Uppal : The woman behind the success of InkClick

Ankit Sanan is on mission to empower studies