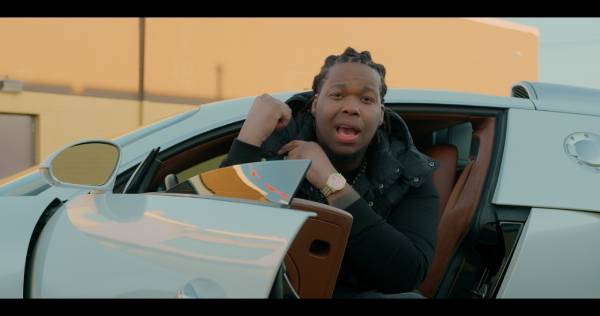 Good music doesn’t have an expiration date. When you are happy, you enjoy the music. But, when you are sad, you understand the lyrics. Music is a nice friend around, whether it is just for yourself or for other people. If you can enjoy it, being professional is almost secondary.

Haitianbird is a Haitian-American Rapper and songwriter from New York. He showed interest to the music when he was a child and constantly expressed his skills rather in the streets, in a cypher or at school. He has an amazing stage presence, studied Social media marketing and Computer Science, furthermore, Haitianbird quite the motivational speaker.

he released ‘Haitianbird 2.0’ Followed by the “handz up” mixtape which earned him quite the recognition in the growing Hip-Hop community. He went on to release a few other tapes that only but aided in solidifying his status as a star on the rise

With the release of “teach em“ co produced by Loulou Beatz and Xtrabeats the song became a massive hit throughout social media such as facebook, twitter even in Haiti. Then the Official video of ” Sweaty ” cam, finally earned him the spot as one of the greatest to do it in The Rap State.

Haitianbird is now working on the release of new projects in Creole Also to conquer a wider audience and have his voice echo throughout many stadiums to come.

Alejandro A.B. – Racing ahead at a fast pace to achieve a well deserved position as...

Founded by Sarkawt Shaban in 2015, PROTEX has been instrumental in helping thousands of people...

Everyone Is Dancing Over BricksDaMane’s Music In LA

February 11, 2021
The News Bot promises to be a fair and objective portal, where readers can find the best information, recent facts and entertaining news.