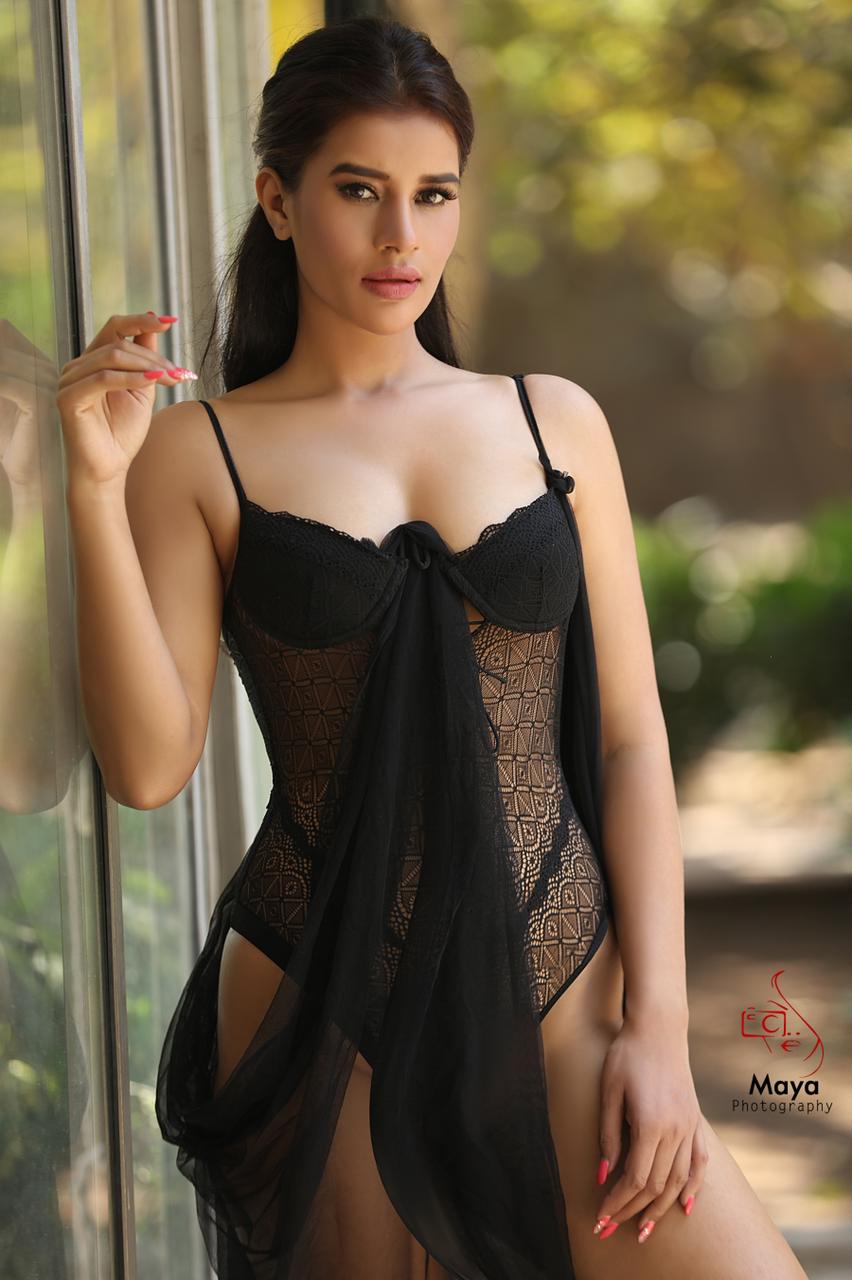 Ah, to be thriving, talented and famous. Bollywood and web series in India are places where you see many talented people of largely different ages. We will focus on the young actress of Bollywood who is buzzing with her gorgeous looks and solid acting in web series. She is the young, beautiful and promising actress of Bollywood Sonia Raghav widely famous as Mokshita Raghav in industry and social media platforms.

Bollywood is invariably looking for new faces from TV shows and web series or just out of nowhere, bounding all approved stages that a movie star should go through. This method never stops, leaving some actors back and making others world-famous. 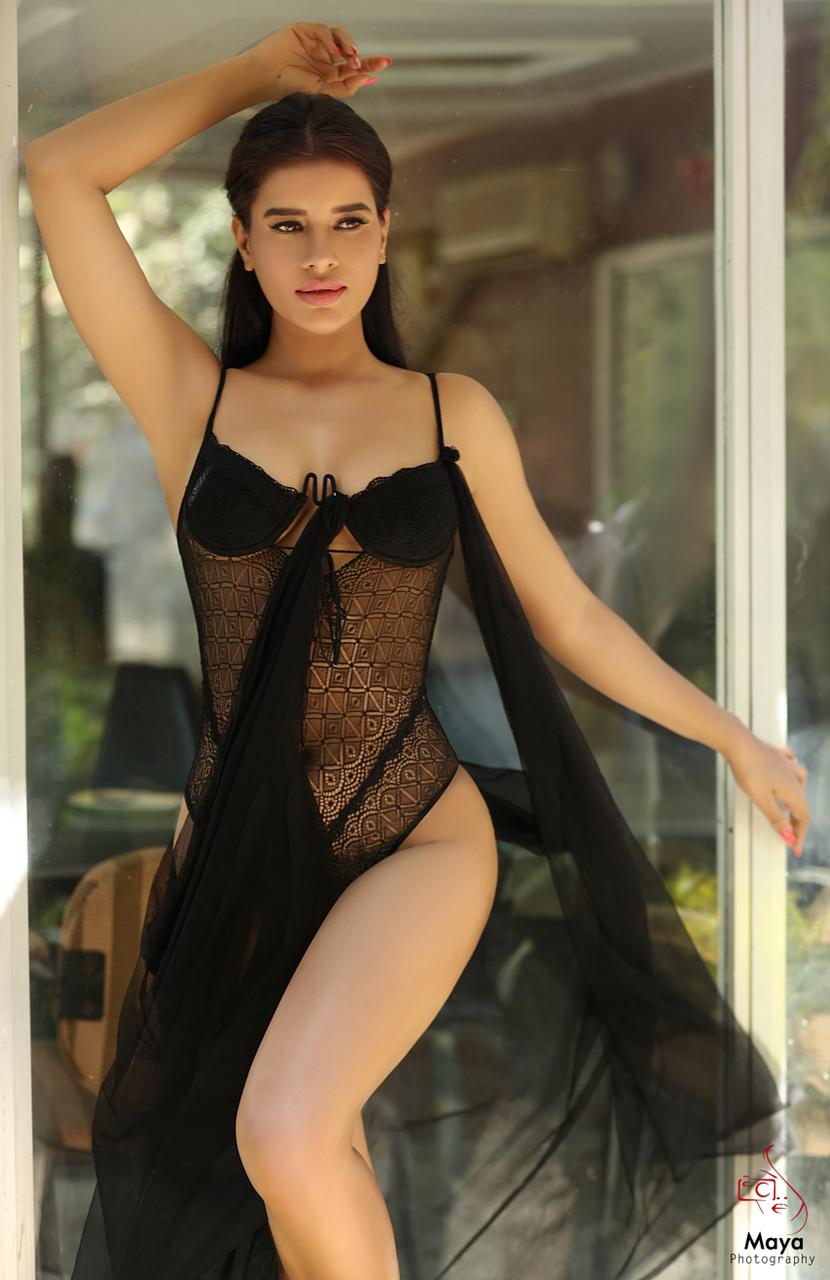 The Indian film industry has many actresses who have already made a name for themselves quickly. Still, they have much more ahead in the coming years due to talent they possess and looks which can win the hearts of millions in India and abroad.

We chose Mokshita Raghav as the top young actress in this article for many reasons. She is not only gorgeous and looks-wise, but she is very, very good at acting. We feel she has a slight edge over other young actresses because of her looks and acting skills.

Like many, she started her career as a model and gained attention and roles in web series and offers from B-town. Her native is Uttar Pradesh Khurja. This stunningly beautiful actress Mokshita Raghav is a National level Basketball player, and she also has NCC certificate with her. Wow, athleticism comes naturally in her.

Mokshita is also a fantastic dancer; her hot moves make her a complete package like Katrina Kaif and other lead actresses for movies.

Besides acting in free time, she loves to travel and explore new places, and enjoy some time alone with family and friends. As we all know, Bollywood is a dream destination for many, and she is right there, and we will see her many movies in Bollywood playing lead roles under top banners.

Till now Mokshita Raghav has done many projects in which she got appreciation for her acting in Contract Killer and few other movies.

Santy Sharma is creating a buzz in rapping industry

Meet YHainis: An emerging super star of the music industry.

Neel Shah knows no limit when it comes to success

Riichylee talks about his passion for HipHop.

April 6, 2021
The News Bot promises to be a fair and objective portal, where readers can find the best information, recent facts and entertaining news.