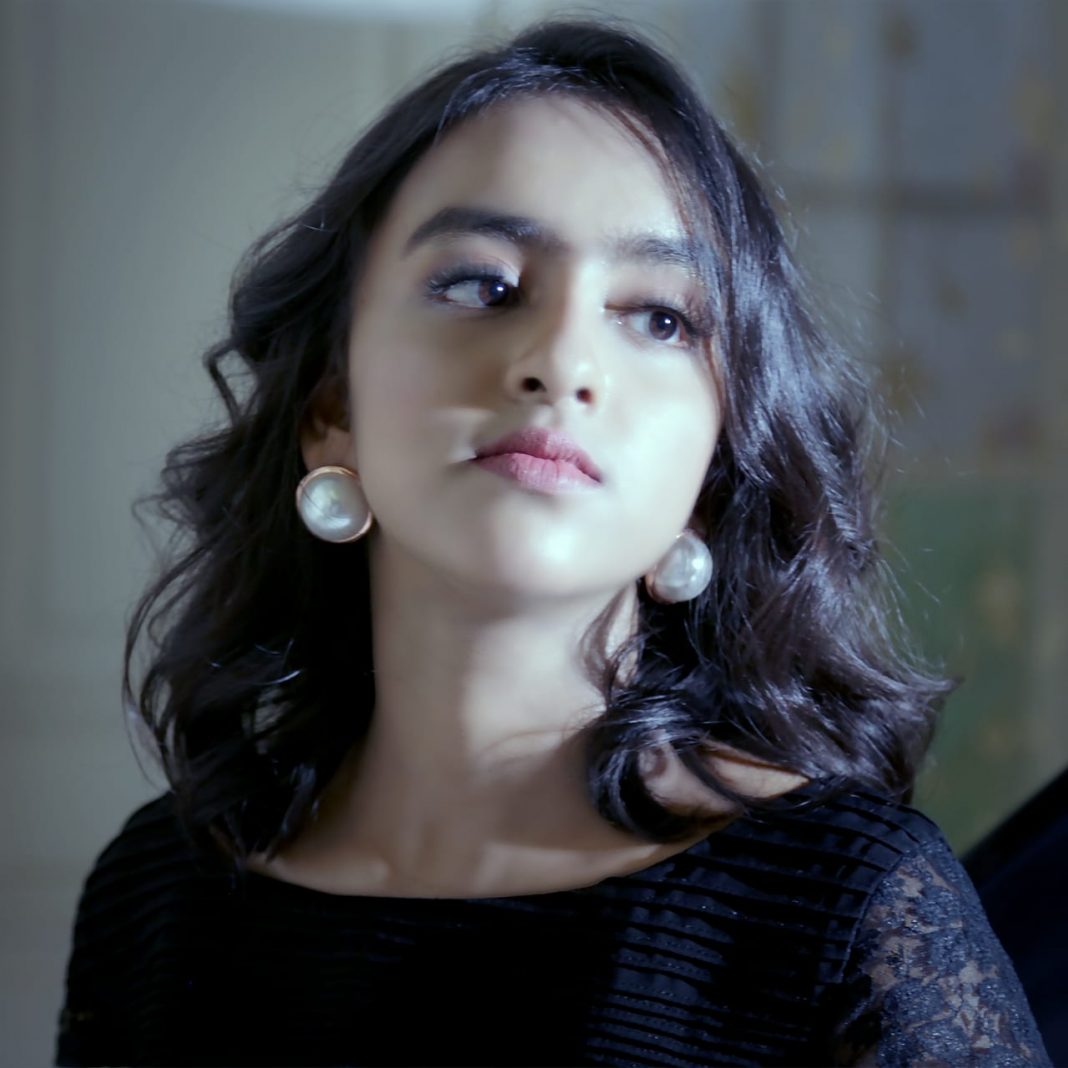 Joon is a popular Indian singer, songwriter-lyricist, and music composer. A 16- year-old stepping into the music industry, who started her journey as a western singer-songwriter from a very early age from India.

The singer announced the news about her new song release, declaring on her social media, “This song is close to my heart & I can’t wait for you to hear it.”
Joon said that she wants to go solo and move forward to release the track on her own YouTube channel for her fans.

Fans can check out the new song of Joon on her YouTube channel.

Although the song’s title, artwork, and track details are yet to be announced.

At the age of 6, Joon started learning music and never stopped thereafter. Her father noticed her keenness towards music and made her learn Indian instruments.

Later, she lost interest in classical music and moved towards western music.
Joon has been inspired by her father to play guitar & thereafter, by her passion and potential, in just a few months, she started playing the guitar better than her father.

Her father decided to teach her at a music institute & in a short span of time, she became a professional guitarist.

Later she started working on her vocals & In less than 2 years, she became the lead singer of her school and won many trophies in various competitions everywhere. Now she has entered into this field of the music industry as a grade vocalist from the Institute of Theme Music, India.

Making a swift rise to the top of the music scene in industry, Brycey wins...

Racing ahead others as a musical producer, Ryan Chains

Vivek Patni is an inspiration for young and budding entrepreneurs

Live Occasion Painter For Your Next Unique Occasion

Chrome X charts a success story for himself as an unconventional singer.

April 27, 2021
The News Bot promises to be a fair and objective portal, where readers can find the best information, recent facts and entertaining news.