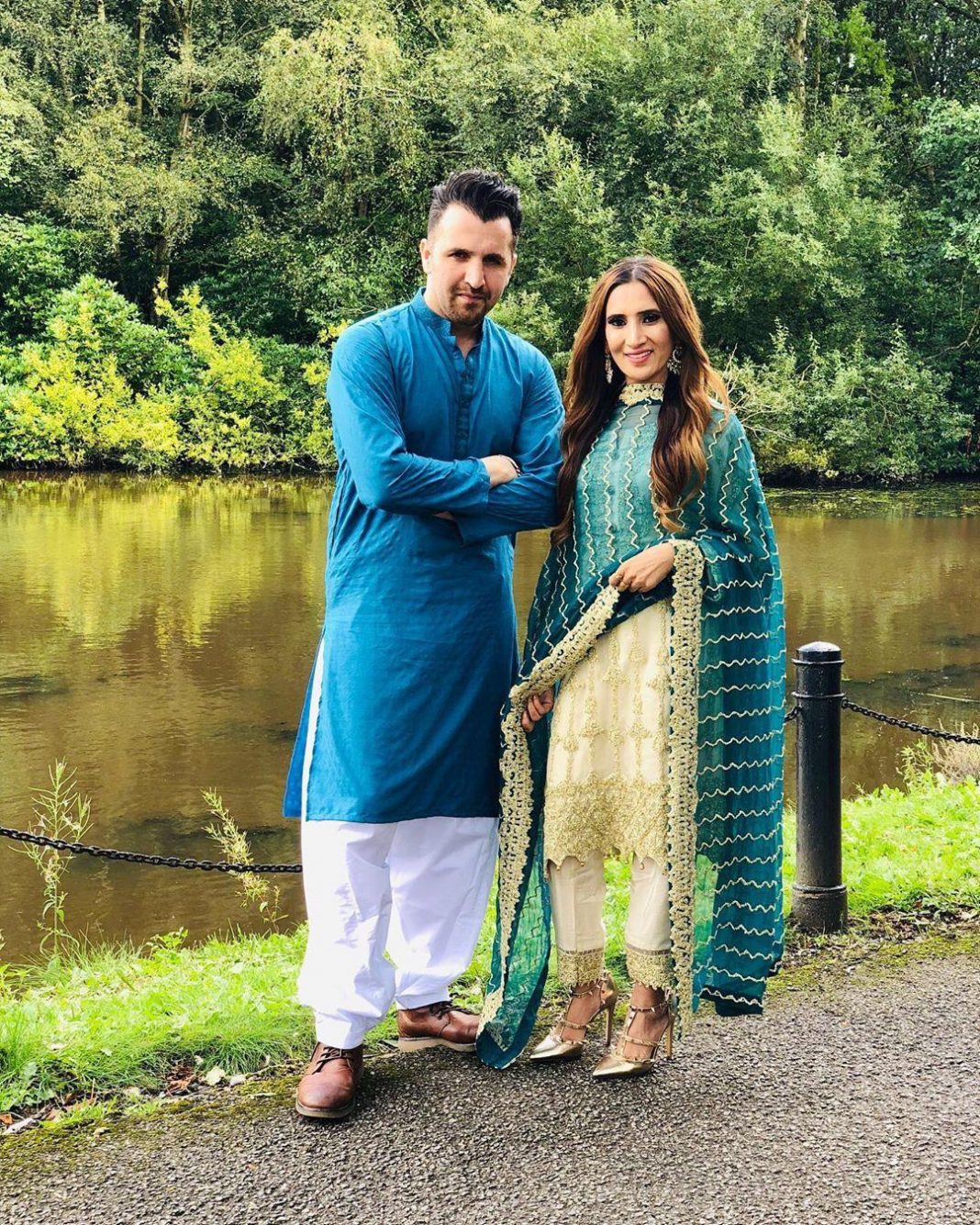 The uncrowned queen of social media entertainment, Neeli Raja, has become an internet sensation for her perfect comic timing and great content. Neeli has been winning hearts with her videos that project day-to-day life of common people. Neeli and her, already a celebrity, husband Ozzy Raja are not only taking entertainment to whole new level but are also working their content to touch upon the topics with which their viewers can relate to.

Where, Ozzy was already an established name in the world of social media, Neeli had to make a place for herself. Honing her acting skills and soaking herself completely into this new craft, Neeli, came out as one of the most loved social media entertainer and was showered with immense love on her Facebook account which garnered more than 2 million followers, whereas, a large entourage of more than 35.4k people connected with her on her Instagram handle to keep updated with her new posts. Neeli’s most watched video on Facebook is ‘Housewife’ which has over 26 million views.

Initially, the newbie Neeli was a little hesitant to face the camera with her husband, however, their on-screen chemistry won over the internet and left people wanting for more. Talking about, Neeli, who has now become an essential part of his videos, Ozzy once said in an interview, “I can’t do much without Neeli. We sit together every day, discuss our upcoming projects and write the script. We don’t really rehearse before the shoot, but we do take our time to make sure it’s done properly.”

The celebrity family member, Neeli, was born in Pakistan and later she moved to Manchester, United Kingdom where she received her formal education. Neeli’s girl-next-door image, innocent bickering with her husband Ozzy and simple yet humorous script stand out their skit from other vlogs. Neeli’s popularity could be seen on her videos that gets her thousands of views in just few hours of its upload. The duo could be watched on their famous YouTube channel by the name ‘Ozzy Raja Video’ which has a humongous subscriber base with 826k followers awaiting their new upload.

MichaelTheAngel as a music producer and young talent inspires youth.

February 28, 2021
The News Bot promises to be a fair and objective portal, where readers can find the best information, recent facts and entertaining news.