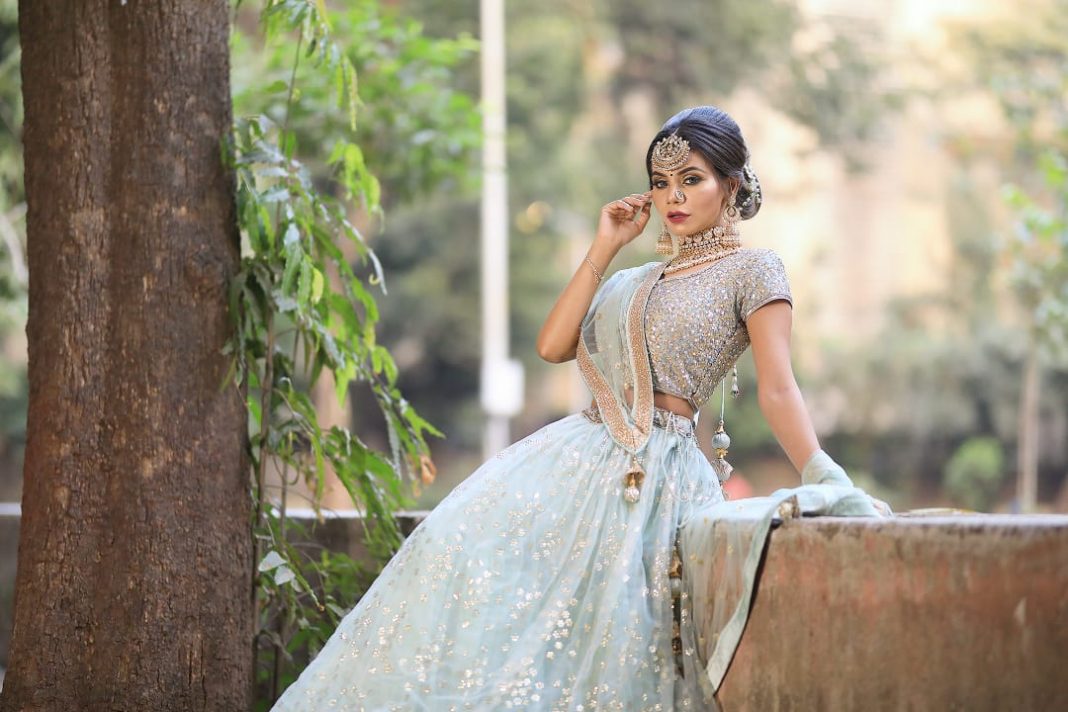 Glamour Industry has been a launching platform for many talented beauties who want to find a place for themselves and bring a change in the society. Sujata Baudh, is a name that has achieved so much for herself and still trying to make her strong hold in the vast realm of beauty queens.
Sujata Baudh from Ghaziabad, Uttar Pradesh, has earned herself a big name after she won the talent round of Miss Exquisite Pageant held on 28th Feb 2016 in Delhi NCR. This small town girl not only became a beauty queen but also a queen that rules many Indian hearts.
Sujata is someone who believed in herself and is ready to make a place for herself in the glamorous world of fashion while deeply rooted to her values. In her own words, “I feel, coming from lesser known place like Ghaziabad, has given me a very strong foundation. My upbringing made me a strong headed person. I believe I’m more confident and deeply attached to my culture and tradition, which is an advantage of being from a small town.”
Sujata believes small town girls can do well in beauty pageants and she also believes in the beauty of people coming from small towns or villages, provided that they believe in themselves. Sujata says, “Small town girls have so much of potential in them and they bring so much to the table like their simplicity, innocence, raw appeal and the confidence to pursue their dream.”
We have already seen, Sujata’s journey from Exquisite talent winner 2016 to landing herself a role in ‘Lal Ishq’, where she appeared in two episodes of the famous television soap.
Sujata, like all the ambitious girls wanted to secure a job that gives her security. She did her B.tech from JSS University from Noida. But her heart belonged somewhere else but B.tech. In persuit of her dreams she moved to Delhi and won 2016 Exquisite talent title. She then kept on looking for platforms that can help her achieve her goals. Later, Sujata came out as a winner of Tantra the Moksh best cat walk. After this there was no coming back for Sujata. In 2017, she took a leap to the dream city of India, Mumbai, and started giving auditions. For her talent and beauty, she was featured in many songs. She also did a Haryanvi song that garnered over one million views on YouTube.
With over 48.6K fans on picture sharing application, Instagram, Sujata has become a social media influencer. Her impeccable natural Indian beauty and her potential to influence thousands with her posts, Sujata has already conquered hearts of millions.
When Sujata isn’t walking for a brand or doing a serial or song, she applies her talented mind on work and does online trading. Adding to her achievements and success so far, Sujata will also be seen as a calendar girl in 2020 October calendar.

All these awards and achievements definitely shows the talent and potential of this small town girl. Despite all the appreciation and success, Sujata is still a humble and modest soul that appreciates each and every moment of life.

Get ready to dance on the tunes of Yash Vashishtha!

Semoun jolly and Munny Sethi Going beyond boundaries as a sought-after entrepreneur in the air...

February 24, 2021
The News Bot promises to be a fair and objective portal, where readers can find the best information, recent facts and entertaining news.