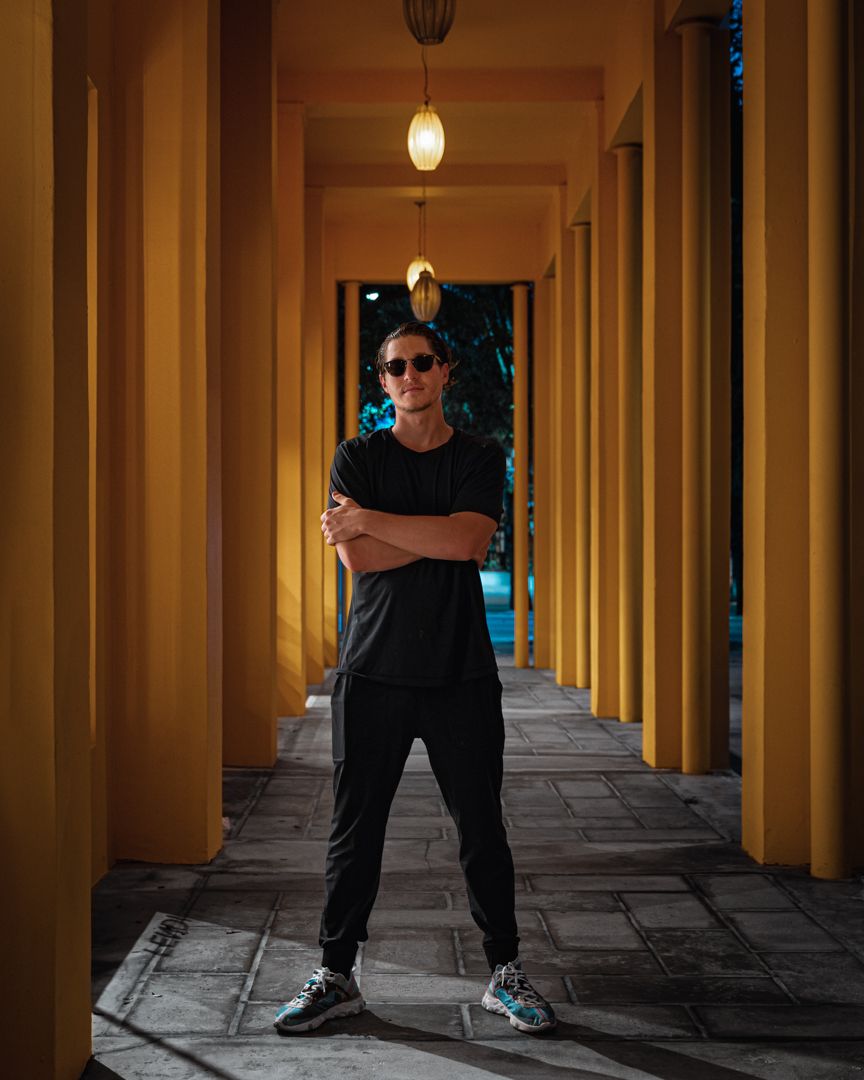 Social media has been a game changer for various fields of life. It has revolutionized personal and professional interaction and also serves as a form of entertainment. For entertainers such as musicians, social media offers a wide-reaching platform that allows public figures like them to communicate directly with their audiences. Sasha Goat, the man behind hit singles such as “Keep It Hot” and “Kangaroo,” reveals 3 ways musicians can use social media to build a better connection with fans from all over the world.

Sasha Goat, who joined forces with Blix and Hatty Maines for “More High,” states that if your ultimate goal is to engage audiences, you won’t accomplish it by posting repetitive content. Musicians need to keep things fresh and varied while consistently adhering to their brand voice. The right mix of content will not just maintain but grow your audience. Some surefire ways to deliver engaging content are Q&A live streams, giveaways, sneak peeks of upcoming material, early access to new albums, and reviews of favored equipment. When musicians are on tour, vlogs are always a good thing as they can share their experiences on the road with fans.

If a musician isn’t genuine, people are likely going to come to know about it. The last thing you want is to be labeled as a fake and/or a sham. Sarah feels that social media is the perfect way for performers to be real and show people who they truly are. They should get personal with their audiences and interact with them on a deeper level. Musicians aren’t corporations, entities, or deities; they are human beings, just like us. Instead of being larger than life, musicians who stay real and interact with fans at a person-to-person level are often the most adored ones for decades.

Musicians should encourage people to post content to make interaction a two-way affair. This includes uploading artwork, videos, written stuff, opinions, and direct questions for the performer. This creates a dialogue among all users, not just the musician and a group of fans. Even negative opinions and feedback can be valuable as it might serve as a way for musicians to improve their work or make a bigger impact toward something that is important to their fans. Most importantly, encouraging people to post content opens up another level of communication and interaction. It shows people that you genuinely care and want to hear what they have to say.

Sasha Goat believes that if musicians implement these simple tactics, they will see a huge boost in their social media activity. This can lead to more exposure and revenues as fans, both new and old, will be encouraged to buy music, merchandise, and concert tickets. It is also an invaluable fountain of knowledge as musicians can see what people really want and then deliver on that feedback. After all, performers should listen to fans every bit as much as audiences listen to them.

Making a swift rise to the top of the music scene in industry, Brycey wins...

Therealisis  – Racing ahead at a fast pace to achieve a well deserved position as a...

Music has the power to make a positive impact on people’s lives,” says Jacob Ambient

December 19, 2021
The News Bot promises to be a fair and objective portal, where readers can find the best information, recent facts and entertaining news.