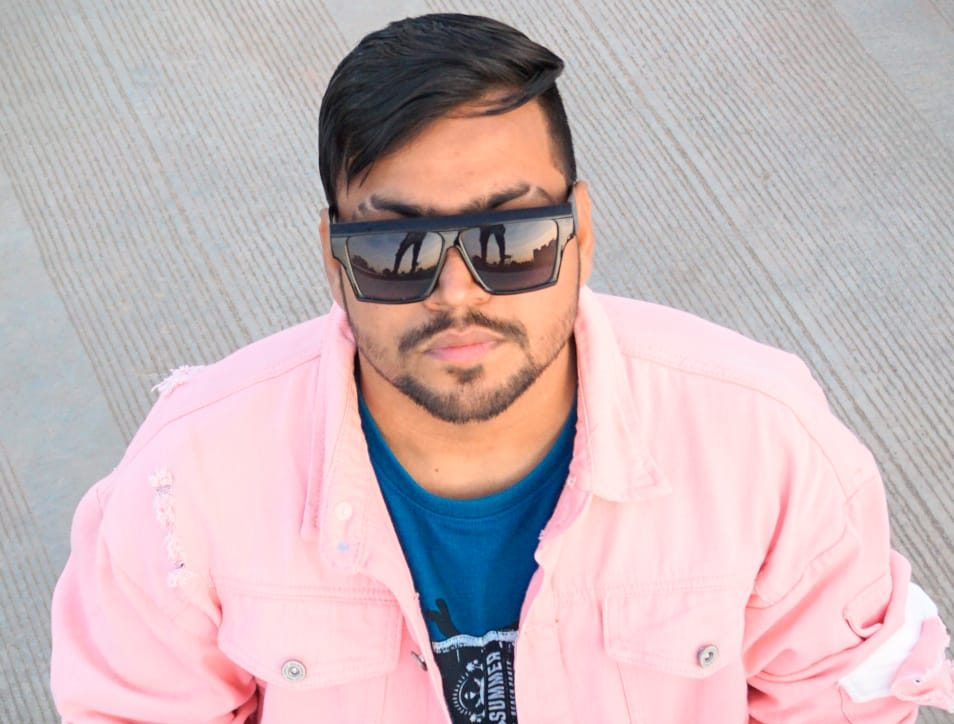 Santy Sharma’s passion and innate skills as a rapper, singer, and lyricist have made him the youngest and the first leading rapper from Madhya Pradesh, India.

The closer we look around ourselves, the more we find people who are driven to raise the standards for others across industries and fields. Moreover, in artistic fields like the music industry of India, it has always welcomed talented people with open arms as they offer their uniqueness through their talent which has the power to instantly connect with the audiences. One of the leading names in this list of young talent is Santy Sharma, originally Ganesh Sharma. He is a young talent who has made a unique name for himself as one of the youngest and the leading most rapper from Ratlam, Madhya Pradesh, India. 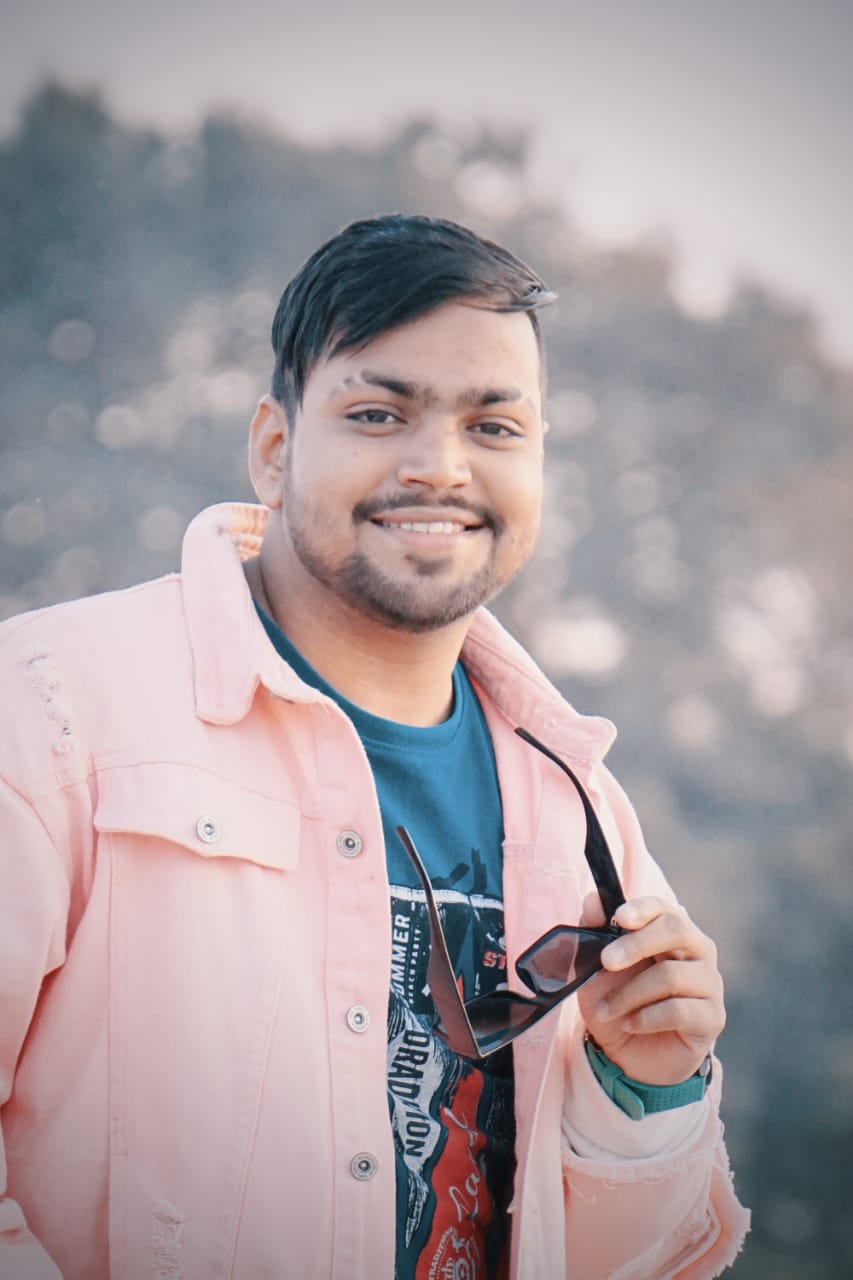 Born in 1996 as Ganesh Sharma, his hard work, resilience, and passion for music took him towards becoming the success story he is today as Santy Sharma across the music field. He began his career in the year 2016 as a singer and released several tracks on various music platforms and YouTube with many musical live shows as well, helping him up to his confidence in music as an artist. Looking at the boom in the rap industry, Santy Sharma decided to be a part of the same and the very next year stepped into the industry as a rapper.

Santy Sharma also runs his YouTube channel named ‘Santy Sharma Official’, which has over the years seen thousands of views on his videos. After turning into a rapper, he got his second music video called “Udaan” released from his channel, which earned him great recognition and appreciation. After this early success of his as a rapper, Santy Sharma got the opportunity to release many music videos back to back on YouTube and other music platforms. Some of the songs which garnered his great name and recognition in the industry include Udaan, Suni Suni Sadko, Ek thi meri Girlfriend, Koshish Meri, and Peeta Daaru, which got released by JK Entertainment, a South industry music company.

Santy Sharma confesses that he loves the famous Indian rapper Raftaar and for him, he recently released a tribute track, which turned him into an Internet sensation. His latest track is called “Killin – Santy Sharma”, which is based on the underground Indian hip hop scene. Apart from being a musical sensation, Santy Sharma owns his digital marketing company called Digital Yoog and has also become a popular fashion blogger, which has further helped him gain massive followers across his social media.

Looking at this young Indian rapper’s early success, we won’t be surprised if he reaches the top of the music scene very soon. To know more, follow him on Instagram @santy_sharma_official.

Santy Sharma is creating a buzz in rapping industry