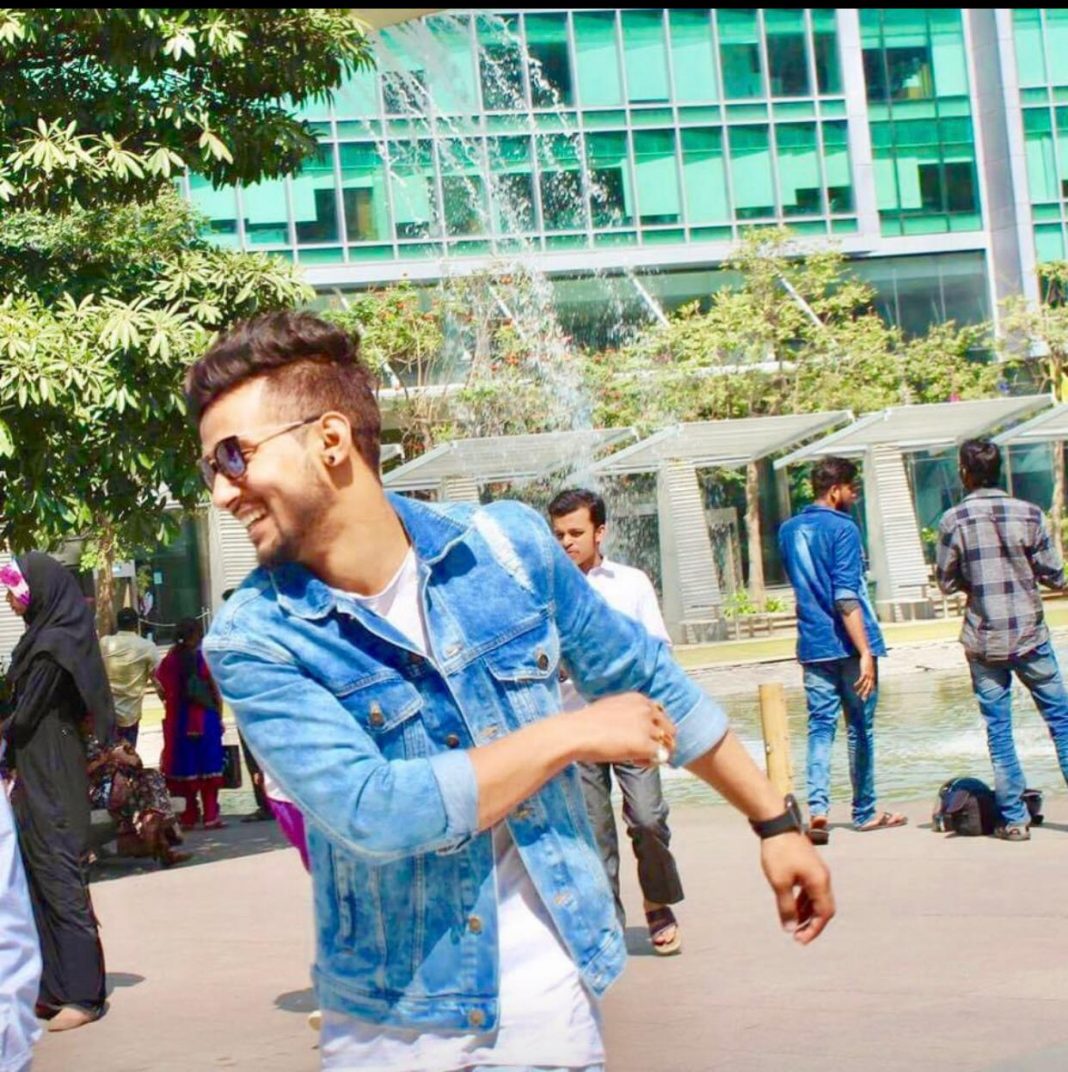 We all want to make a name for ourselves in this highly competitive world but very few of us leave the comforts of our home in pursuit of our dreams. If you really want to learn about hard-work, passion or dedication learn it from, Vivek Chauhan, who has already explored a career for himself at a very young age of 19-years, when most kids of his age look out for video games, cricket or examinations.
Vivek Chauhan, a name soon to be making headlines of ‘page-3’ columns, where only where only famous B-town personalities get space, is an exception as far as teens are concerned because despite being born and brought up in small village of Uttar Pradesh’s Baliya, Sanwara, he rose to such heights with his hard-work and right attitude.
This young, athletic boy; burning with passion, first earned himself a name in Cricket, where he soar to new heights of fame and won many awards for inter-state tournaments. But this success at cricket couldn’t satisfy his desire of becoming an actor.
His dream of becoming an actor took him to drama school, where he polished himself in this craft and prepared himself to rule this vast empire of talents.

To get himself his share of Bollywood, Vivek started to meet many directors, producers and gave audition for several roles. His charming personality, right attitude and passion for acting landed him many projects. Given to which this rising and talented actor could soon be seen working magic on big screen. Talking to us in his brief interview, Vivek, shed some light on his personal as well as professional life. Upon asking why he left his already established career in cricket for acting, Vivek told us,
“From childhood I wanted to become an actor. This magical world of cinema had a great impact on my mind. Growing up watching actors like Amitabh Bachchan, Shah Rukh Khan, I too started to dream to become like them one day. I often practiced their famous dialogues as they did in their movies…..So, yeah that what had a great influence on me.”

After making a name for himself in Cricket, Vivek became the first person from his small village to enter the huge world of entertainment.
When asked what projects he has in hand, Vivek, said,
“Actually it’s too early to comment on this. Though, I have been in touch with many directors and producers for quite a while now and have been proposed few projects but I still have few things to do first before committing to anything.”
What puts Vivek a cut above the rest among his generation is the fact that he never let go off any opportunity that presented itself to him, including the world of sport, Cricket and now the glamorous world of entertainment industry.
We wish Vivek Chahuhan a very successful career in Bollywood and may we soon see him working magic when it’s Light, Camera, Action for him!

Adam X taking the music industry to the next level