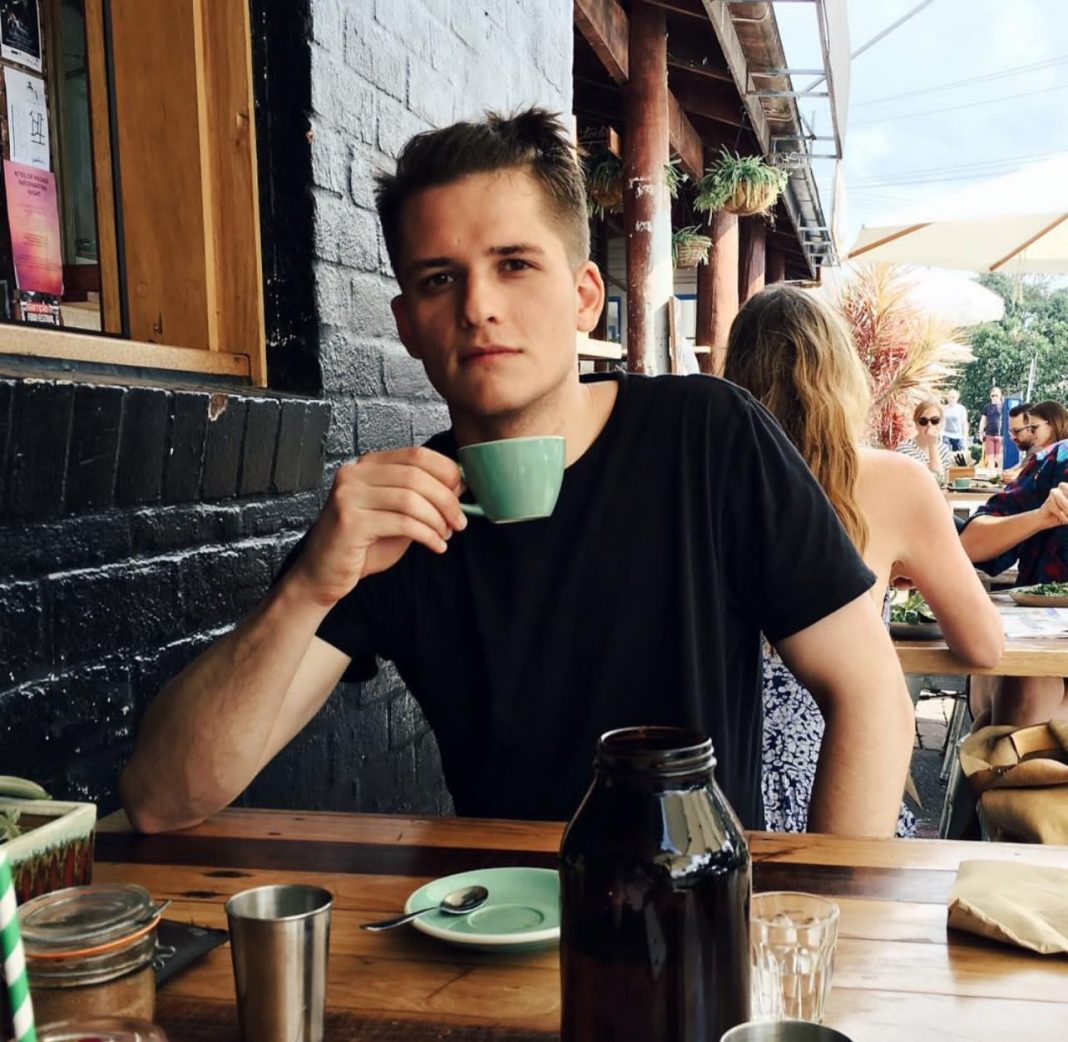 Today we can’t imagine our life without music? It’s almost impossible whether we are cruising in the car headed to the beach on a hot summer day or listening to music in chilling winter. We are constantly surrounded by songs which relates with multiple occassions in our life. Makeups, breakups, parties, hanging out with friends, or caroling a Christmas tune- music stamps nearly every aspect of our life. Much in way a killer soundtrack accompanies a movie, most of us have songs that accent each phase of our lives, melodies that instantly bring us back to specific moments or memories when we hear them even years later. Isn’t it so true?

Coming from a poor background and from a very small town of USA which had population of only 600 people, Paul priestley emerges out to be a self-made musician. With no investments and huge connects he started his own journey walking blindly into something which he was not sure would work for him. It is said that Achiever is someone who achieves success through his efforts and this stands so true for Paul priestley . He came from a town where there was no promising economy or good job which could bank on. He had to make a way for himself and that’s where the change began for him. Making name for self in the mainstream industry he started working with celebrities.

Not only did he paved his path but also helped celebrity infuencers such as Lil Reese, Supreme Patty, Outtatown, Pro athletes, large companies and many more producers reach their some career goals. Paul priestley truly believed god has a plan for each one of us and one has to walk towards it.

Aspiring to become a platinum music producer working with some of the biggest names in the industry Paul priestley aim is to leave major impact and let people know that he has a unique style.

Journey for him continues, with a long way to go – Paul priestley would like to create awarness of his work as a music producer and create his identity. Some of his known music tracks are – the don, pablo is alive, right hand and viva loca.

Vivek Patni is an inspiration for young and budding entrepreneurs

December 10, 2020
The News Bot promises to be a fair and objective portal, where readers can find the best information, recent facts and entertaining news.